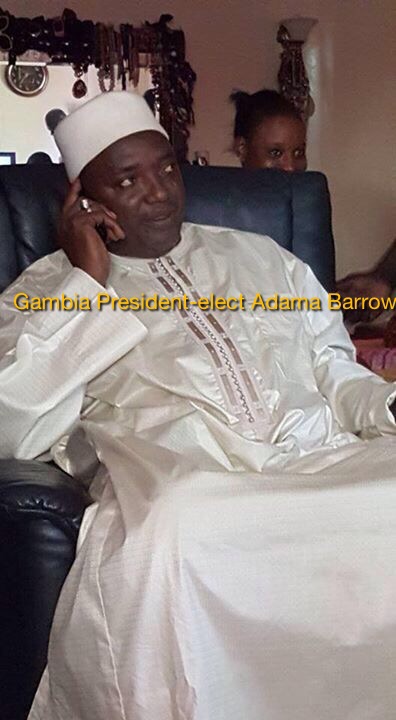 Below is the full statement released by the President-elect thanking the IEC and Gambians for conducting the most successful election in Gambia’s history. The release also highlights the the need for people to refrain from post election violence.